Always harder to unscramble the omlette! 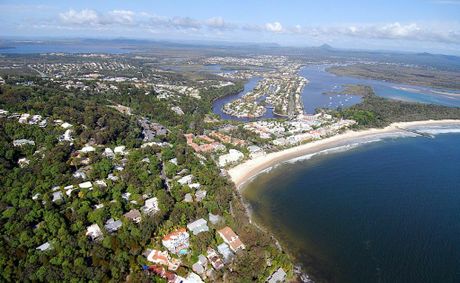 On Saturday 9th March 2013, the residents in these areas voted in a referendum to decouple from larger councils and restore councils to how they were.

The vote in favour of de-amalgamation means that disbanded councils that passed a financial viability test imposed by the state government can now legally exist again in their own right.

The new councils will now conduct elections for mayors and councillors in the last quarter of 2013 and four new councils are expected to begin work on 1st January, 2014.

However restored independence will, literally, come at a price. While the amalgamations in 2008 were costly, local government areas to be reinstated will also need to pay for the re-establishment themselves.

Local Government Association of Queensland President Margaret de Wit also warned prior to the referendum that if the de-amalgamations are successful, there will be costs incurred in breaking up councils including elections to start new councils and setting-up premises again.

Mr Crisafulli said each council will need to meet all of the costs of de-amalgamation, including the costs of the remaining council, and provide the same level of services residents are getting now.

The rate payers of the Sunshine Coast are now exposed to trying to unscramble the omelette created when amalgamation of the three Councils was completed. We wait to see the true cost which in time may be a lot more than Mr Crisfulli and Queensland Treasury have outlined.

THE number of staff transferred to the new Noosa Council - to be determined by Sunshine Coast Council's CEO - could add $3 million to Noosa's estimated wage bill outlined in the Boundary Commissioner's report.

And there may be more staff than the number employed before amalgamation in 2008.

Noosa also will be responsible for the redundancy costs of any staff it is allocated but does not need.

Transition arrangements laid out in Local Government De-amalgamation Implementation Regulations that bind Noosa to its immediate past will not be easily shaken.